I don’t know any person for whom it would be easy to return to work after vacation. As a rule, the very thought of returning to the daily routine makes our stomach turn. We usually associate work with duty – something we don’t always feel like doing. Especially if we’ve been indulging in the last two weeks. Staying in bed late, spending the day actively, sitting until late in the evening – functioning in a different rhythm makes it difficult to return to the daily routine.

GIVE YOURSELF TIME TO RETURN TO WORK AFTER LEAVE

Coming back to work after your vacation requires a gentle approach. After a long break, it’s not possible to jump into high gear right away. You need time to get used to your morning routine and pace of work again. Research shows that such re-introduction to work after vacation may take up to several days. So be gentle with yourself and don’t expect hyper-productivity on the first day you come back from vacation.

Experts recommend that you focus on talking to your colleagues on the first day. A short conversation with a colleague is enough to quickly find out at what stage each case is. It is definitely more effective than spending the whole day reading hundreds of emails that are no longer relevant.

In addition, the story of how you spent your vacation brings back memories and pleasant emotions, which greatly alleviates the stressful return to work after your vacation.

In order for your vacation and return to work to be smooth, it is of course worth thinking about closing important matters before the vacation. As a rule, a 2-week vacation is not something we come up with spontaneously. We need at least a week to prepare for the trip and finish the topics we started. You also don’t start new projects right before a long break from work. What you will not be able to go on by yourself is best delegated by giving all possible information to a colleague.

This way, when you return to work, you will start a “reopening” . You will start new projects and you will not be under unnecessary pressure that everyone is waiting for your return.

I advise you not to plan your day right after your vacation. After all, you weren’t in the company for 2-3 weeks, during which many things could happen. What you plan may not necessarily be a priority right now, so it’s better not to expose yourself to unnecessary frustration. Yes, it is worth making a list of things to do right after the holiday, but do not become attached to it, because in dynamically developing organizations the situation changes very quickly in a short time.

A GENTLE ENTRY IN DUTIES

Coming back to work straight from the airport after your vacation is definitely a bad idea. Your body and psyche need a few days to come back to reality. The best way to do this is through a smooth transition – go home on the weekend or schedule a return to work for the middle of the week. This way you will work 2-3 days and have the weekend to recuperate and come back to reality.

NOTIFY YOU ARE BACK FROM LEAVE

If someone expects a quick response from you right after your vacation, give a clear message to that person that you have just returned from a long break and need a moment to find yourself in the maze of unread e-mails.

It’s also a good idea to ask your teammate or boss to send you an email updating the most important things the day before your return. This way you will quickly find out what is the priority. 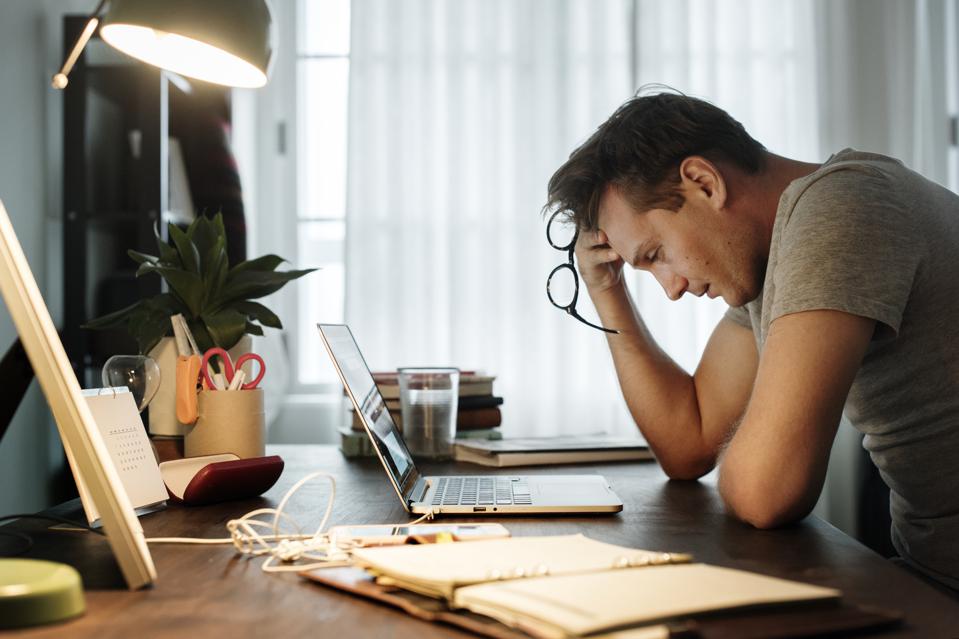 Try not to stick to the chair and computer screen the very first day. Most of the things you read about in the e-mails you received in your absence have already been resolved. It’s best to spend the first day interacting with others. People are great transmitters of information, so they will update you quickly and you will also ensure good relations by recommending interesting places for your vacation.

A coffee or lunch break is also a good idea to check what has changed in the company in the meantime. Maybe someone new has joined the band and it’s worth saying hello to him? Or maybe there are some interesting projects that are worth being interested in? Either way, you deserve a break and a smooth start.

WHEN RETURNING TO WORK AFTER LEAVE COMES WITH STRESS

Sometimes coming back to work after your vacation can make you feel all sorts of unpleasant. The more anxious you feel, the more the situation requires your attention. Of course, a small amount of anxiety is present in most people returning to work after a long break. On the other hand, if you see clear signals from your body: tension, pain, discomfort – these are signals that require a closer examination of the situation.

It may be difficult, but it’s worth being honest with yourself at times like this – find a quiet moment and consider what is making you feel anxious? If you are honest with yourself you will quickly find the source of the problem. It doesn’t have to be something serious – just worry about some open topic and get nervous about what happened in your absence.

Most of our fears are fortunately unfounded – they are our hallucinations about the wrong turn of our future that rarely come true.  However, it is worth paying attention to them and taking care of them before the holiday (if possible). However, if your nervousness lasts longer or concerns specific problems, it’s time to take action. Sometimes this will mean you find a new job – if it turns out that the environment you work in is not good for you.

A well-used vacation has the advantage that we distance ourselves from work. This allows you to see your work, responsibilities, relationships and challenges from a completely new perspective. A positive effect of rest should be a clear surge of energy, the emergence of new ideas, even a slight longing for work and the people you work with. Looking at your work with distance can also allow you to see significant differences in how it is and how you would like it to be. It is then easier to see clearly that some things do not suit you and it is time to change.

I wonder what ways you have a gentle return to work after the holiday? Or maybe you prefer to get into duty right away?

One way to get through a tough period after a vacation is to simply plan your next vacation. Knowing that in a few weeks you will have another interesting trip or vacation makes it easier to concentrate on work. Then you know that you have to make an effort, but at a certain point in time you will have a well-deserved rest and relaxation. 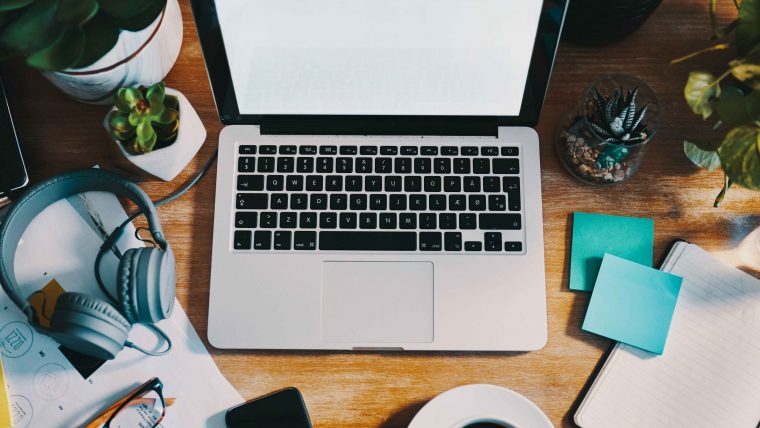 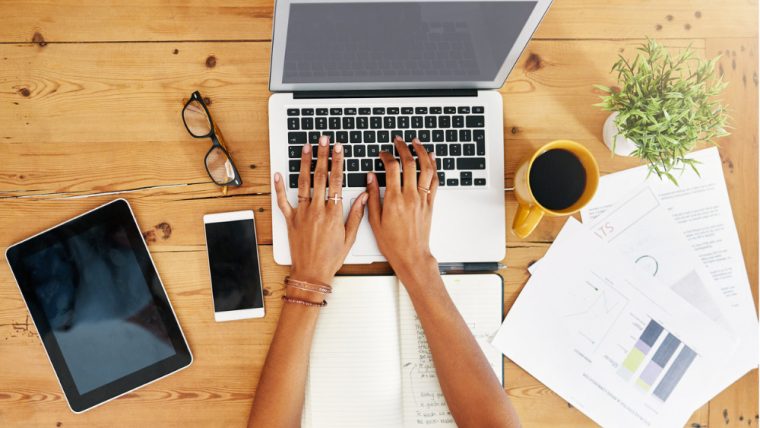 Career path – how to make sure you choose the right path