Store up to 500 movies at ZERO cost. Get FREE 1000GB storage on the NEW Yahoo Mail

Mixologist Gaurish Rangnekar of Barmobile wants you to chug this down 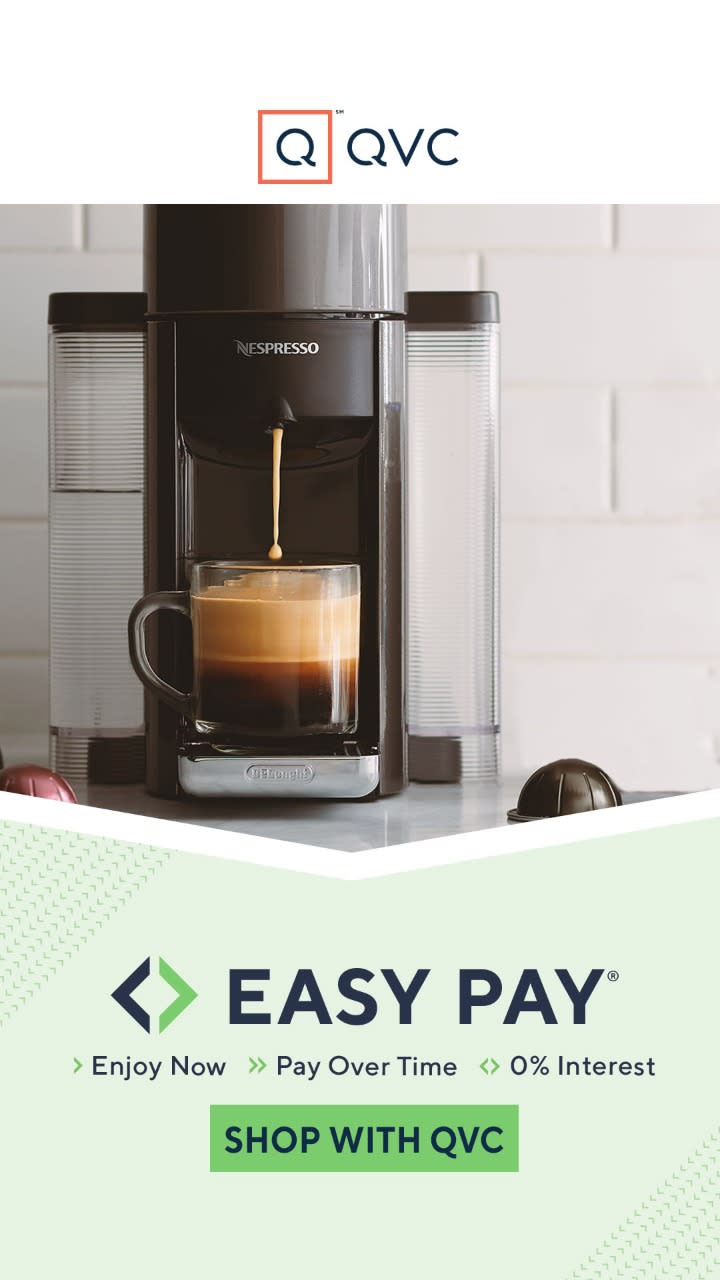 Ok first things first: drinking alcohol won’t reduce the risk of coronavirus. If you’ve read somewhere that it does, it’s definitely fake news. Sorry. That being said, if you’re suffering withdrawal symptoms from all that social distancing, know that you aren’t alone. With Pune bars and restaurants downing their shutters and Mumbai following suit, chances are you’re going to be tad bit blue about having your weekend drinking plans cancelled. We get that.

Now, you could pour yourself a whisky neat or simply drink a gin and tonic in the hope that the quinine will prevent you from falling ill (it did, after all, help British soldiers and officers stay healthy and rule India for a good part of three centuries) or you could mix things up a little.

Conveniently, Gaurish Rangnekar who’s founded Barmobile, the first-of-its-kind mobile bartending service in Mumbai, happens to have just the thing for you. Rangnekar should know; he’s a certified mixologist from the New York Bartending School and Cape Wine Academy. Rangnekar also leads a team of mixologists who’ve been keeping things exciting at the coolest house parties this season.

So when he told us he’s come up with a cocktail that he describes as ‘anti flu’ he had us intrigued. Rangnekar calls it Honey I Shrunk the Kids, a hat-tip to the ‘80s Hollywood movie but also because of one of its main ingredients: honey.

“Honey and cinnamon are very strong antioxidants and have many other benefits such as being anti fungal and more,” he says, adding that “turmeric is acts as an anti-inflammatory ingredient.” Rangnekar also points out, “Whisky is great for your blood circulation and the citric acid of the lime juice helps you fight common cold.” But enough of the talk; here’s how you can make Rangnekar’s ‘anti-flu’ cocktail with ingredients readily available in your kitchen:

How to make the ‘anti-flu’ cocktail:

So there you have it: Gaurish Rangnekar’s ‘anti-flu’ cocktail. Maybe it does everything he says it does and makes you smarter, cooler and all of that. But, really, do you need a reason to mix it up this weekend? Surely that G&T looks a lot less exciting now.

What to read next